As of late March 2016, Google rebranded their Chromecast platform as Google Cast[1]. With this change came a bunch of application updates across Android and iOS devices, but more, perhaps unseen, updates came streaming in. One of which, was the rebranding of the Google Cast Receiver application on Android TV devices.

In an earlier post, I detailed how to enable 3rd party application casting on ADT-1 devices. The update that landed on March 26th broke this functionality. After a bit of fiddling about, I figured it was best to just downgrade back to the latest working version of the Cast Receiver application.

I wrote about enabling adb over TCP in the other ADT-1 article. If you don't have the luxury of

ing to your ADT-1, break out the debug cable and get it connected to your PC.

I've tested the following APK which is the latest release before the March update that broke the cast functionalities.

Since your ADT-1 will have a later version of the cast receiver installed, we'll need to run adb install with the -d flag, that is,

It'll take a few minutes, but you'll be left with a working cast receiver again. Phewf. 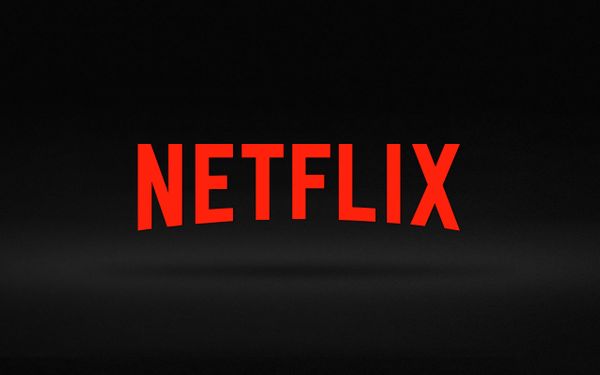 It seems I can't go a few months without posting another ADT-1-related article, and with good reason. It's an old box, but still very, very capable hardware, and with a 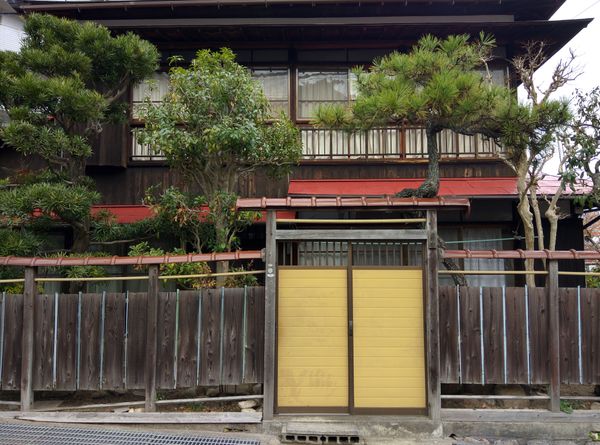 It's the middle of December and the days are actually starting to cool down. We lucked out with a few near-20 degree days, but now we're hovering around the low-teens