I've kept this mostly to myself and some very close friends and family, but I figured I've already invested too much time into this decision to back out. This Autumn, I will be moving to Japan. I don't have a job lined up, or even enough connections to start looking for one, no, in fact, I will be returning to the classroom as a student.

How did this all start?

After traveling somewhat extensively and working a couple of months in a couple of countries, I was left with an itch to try living somewhere else, somewhere different from home. I grew up in a small town adjacent to a not-too-big city and quickly moved to Toronto. Density fascinates me. Pure convenience mixed with extensive variety are things I can't imagine people living without. 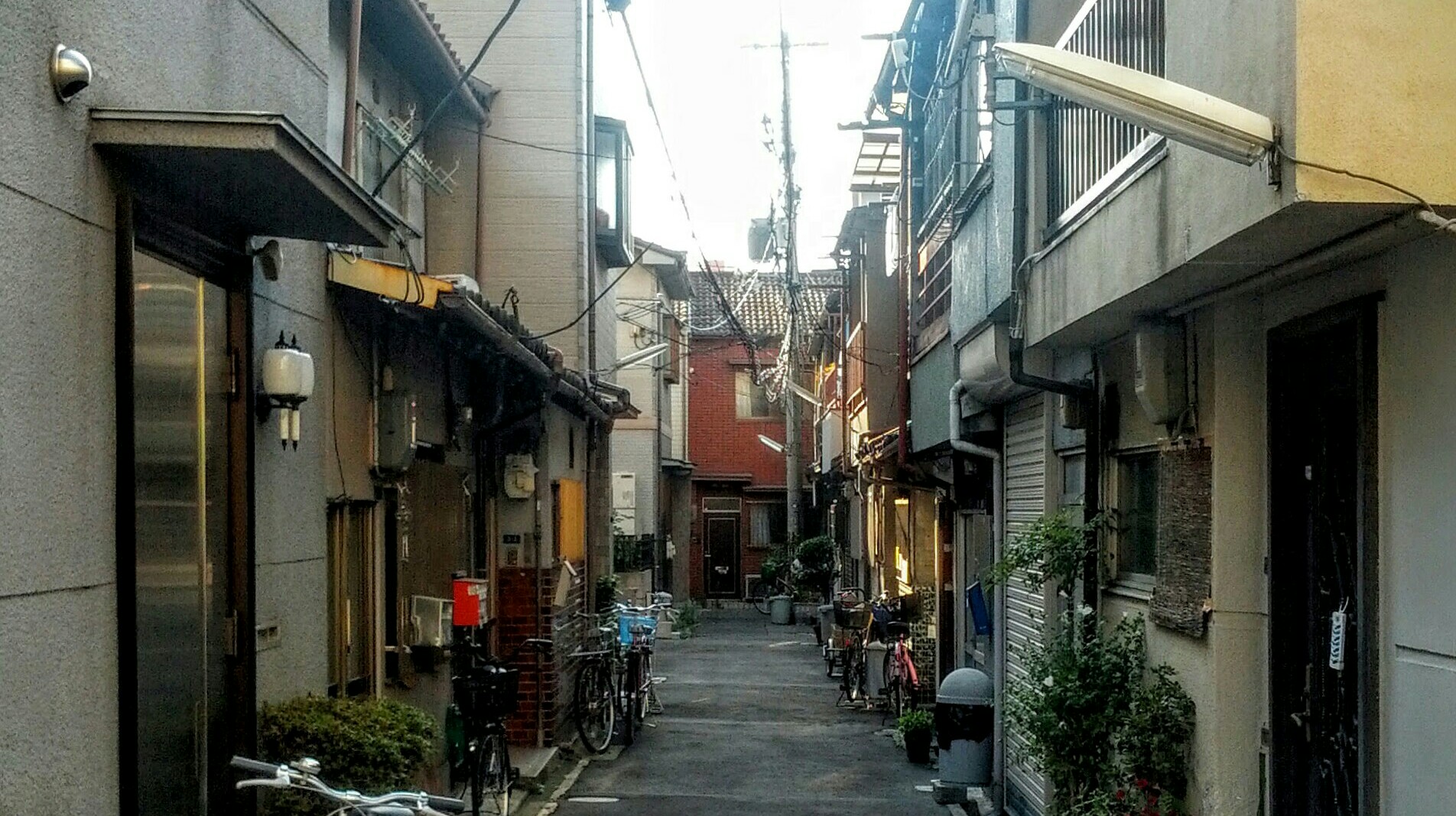 I spent a month in Osaka, Japan during the summer of 2013 and thoroughly enjoyed myself. Although I didn't have a lick of Japanese within my grasp, I survived and made a couple of friends along the way. One night I visited the top of the Umeda Sky Building and was taken back by the sheer urban sprawl that was only terminated by distant mountains and the sea. I had spent the better part of a month between a few stations, investigating a couple of endless neighbourhoods, barely scratching the surface of the country's third most populous[1] city. Seeing similar views in Tokyo are overwhelming.

But overwhelming is good

It's different, but it works. Overcrowding is an issue on trains at times, but step off a main road and there is no shortage of winding residential streets with tiny local shops and restaurants. Every train station has its own distinct flavours and smells in the neighbourhood that seemingly naturally forms around it. You can feel like a salmon swimming up a polite river, or smoked herring packed nicely into a subway car by a pusher, or stuck in an unknown chōme past midnight accompanied only by the buzzing of vending machines that line the street, all just steps away from each other.

The food you can find in Japan is quite good, which is a gross understatement. There's stuff for every pallette, though I'm yet to find a local dish that's acceptably spicy, and it's mostly inexpensive when compared to Toronto. There are things that are incredibly expensive (like ōtoro and good beef), but seafood, pork, chicken, (some) fruit, and vegetables are reasonably priced. Not only that, but local beer is cheap too, cheers! 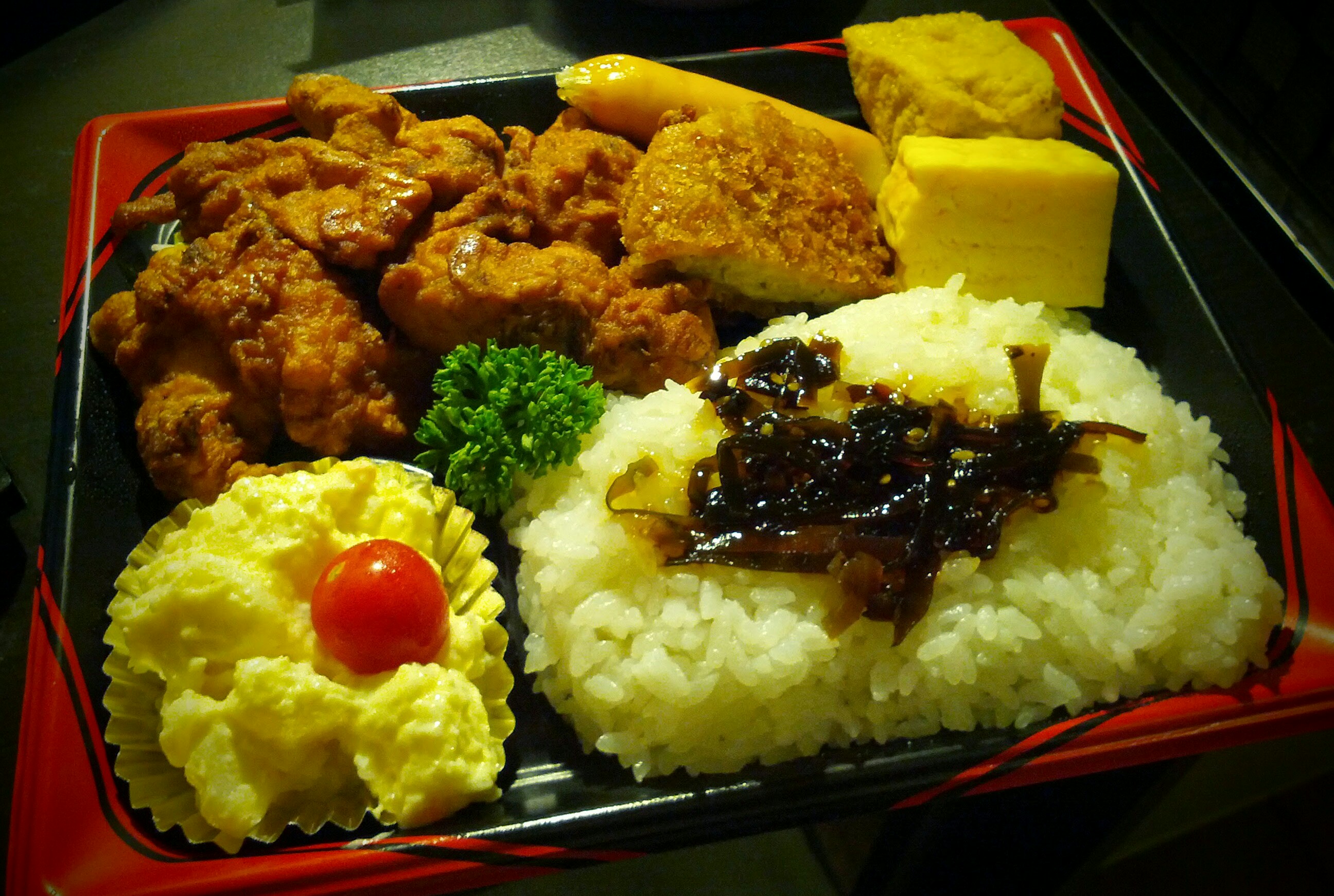 So, what's the plan?

Working backwards, the plan is to land a software engineering job in a bigger city within Japan. Working and contributing requires some proficiency of the language, notably JLPT N2. Studying is helped by immersion, and staying in Japan calls for either a working holiday, work, or study visa. I started down the working holiday track, but found real estate agents reluctant to rent to a foreigner without a job. Working was out of the question, so the only remaining, and most logical choice, was to use a student visa.

Studies start in October and will continue for two years. I haven't decided whether I'll return to Canada during that period; I'll have to see how I manage my finances before I can decide whether dropping $1,000 on a round trip makes sense. Two years of class, plus self-study on my own time, plus immersion is my plan to pass JLPT N2.

Why software engineering in Japan?

I'm taking a gamble with this. In the last 5 years, smartphone usage in Japan went from around 5% to 65% of all mobile users[1:1]. This is a huge influx of mobile users which means increased demand for responsive web applications and mobile application development. I want to help fill a gap and help the next 35% of users have a pleasant experience with their first smartphone.

It's not only mobile, though. Responsive design patterns benefit large-screen users as well. I'm hoping to catch a trend of web modernization driven by the (finally) quick adoption rates of smartphones.

Things I know will be difficult

There's going to be no shortage of difficulties to overcome in the next few years, and some difficulties that I'll have to deal with for as long as I'm in Japan.

Finding a place to live

Renting often requires a guarantor, somewhat of an equivalent to a co-signer to a lease or loan agreement. The guarantor must be a Japanese citizen and is responsible for your financial obligations should things go awry. Foreigners usually have their workplace act as their guarantor, for others, guarantor companies exist (but sometimes even those need a guarantor of sorts).

Internet connections are affordable and fast with fibre close to or into the house. The main pain point is that two separate entities handle the infrastructure and the service; think TekSavvy, but having to first buy and install phone lines from Bell, then subscribing to internet with Tek.

There's no shortage of mobile providers (and MVNOs) in Japan, but things aren't exactly affordable when compared to some other Asian markets. Best bets are Y!mobile's smartphone plans, but signing up requires an existing bank account. RF bands are also almost all exclusive from the handful we have here with the exception of Band 3 / 9.

The JLPT N2 can consist of about 1,000 kanji. Remembering stroke order, meaning, and multiple pronunciations will take patience and consume many trees. In the 8 months of Introductory Mandarin Chinese I took in my freshman year of university, I think we learned under 100 characters, most of which I forget how to write, and many others, forgotten all together.

Sometimes it isn't possible to use an ATM after 6pm, and if you do, you might need to pay a fee. Fax machines are still around, and signing documents sometimes requires a family stamp. Free, public WiFi spots are few and far between. Even accessing WiFi in Starbucks requires signing up in advance[1:2].

There's still a ton to look forward to

Endless summers, mild winters, and festivals throughout the year will act as reminders of why I'm there when things get tough. Clean streets, widespread rapid transit with orderly queues, Family Mart, and arcades are just a bonus. 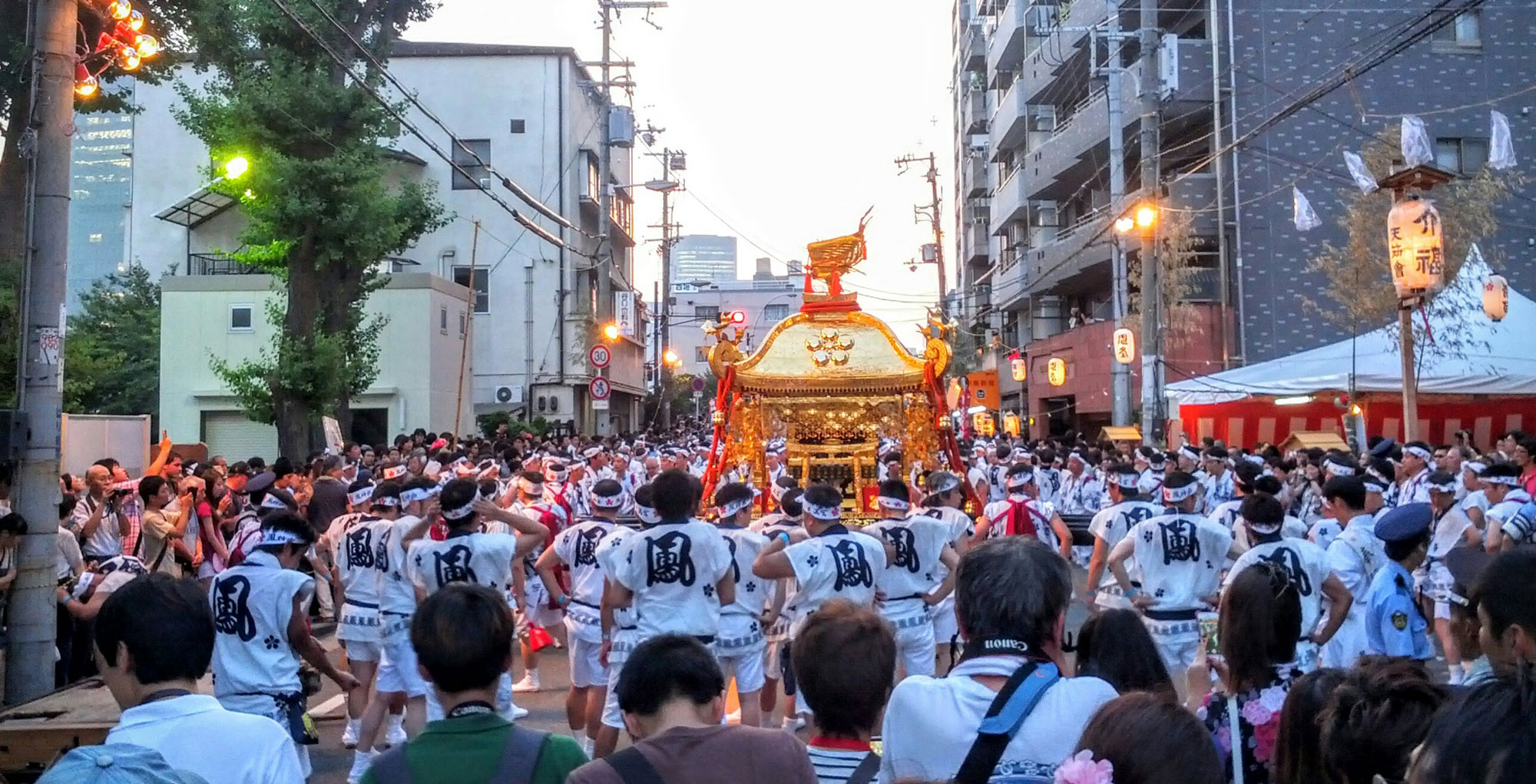 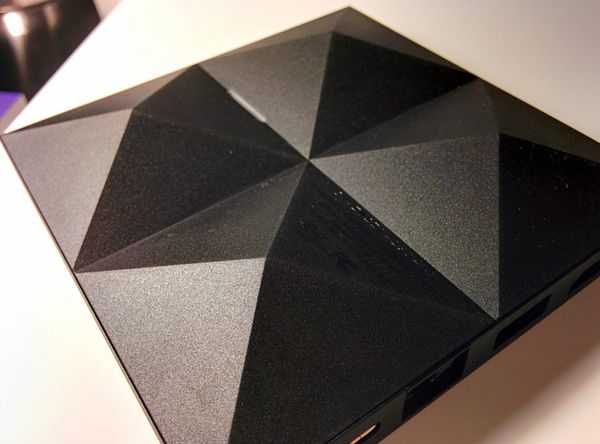 The ADT-1 is a nifty little device given away to the lucky few who could attend Google I/O in 2014. Alongside those who received the device at I/O,