The Rice Krispies Shareplayer was developed while working at MThirty Communications. The purpose was to create an interactive advertisement that will spread organically through social networks like Facebook, Twitter, and various blogs. 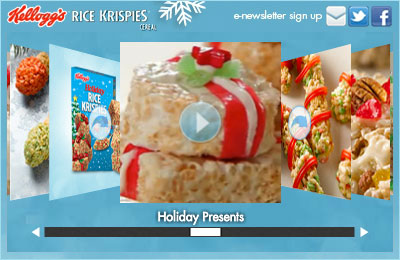 This Shareplayer is made unique by the iTunes-like coverflow used for recipe navigation. This navigation was possible with an implementation of the PaperSprite class. 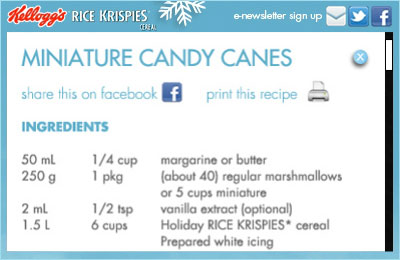 When a user clicks a recipe, the card flips, much like a common recipe card, and reveals the full printable and sharable recipe. 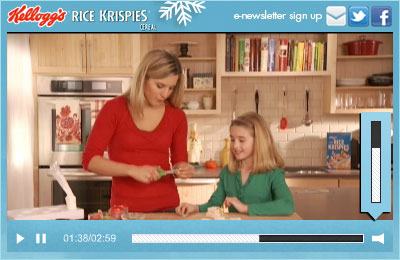 Hello, and welcome to the newly redesigned enjoy|smile. I've always played with the previous version of the site while I was bored, letting it grow organically and gradually changing the design- but I'd had enough. I decided I needed to do something radical,

In this super-short article, I will convince you to get and use a PRESTO Card. It's Free* *As a special incentive to our loyal customers, GO 10-ride and monthly pass users can get a PRESTO card at GO Train stations including Union Station, Union