This is part 4 of a series of posts titled I think I've been invited to join a cult. Keep in mind names, places, dates are all factual to the best of my recollection.

In part 3 I introduced Shino-san and talked about the dinner Ayaka, Shino-san and I had. Towards the end we agreed to all hang out during one of my chill-out Sundays.

Ayaka tells me she's really looking forward to hanging out on Sunday. I had made plans a year ago to go to Thai festival the same day, but would be available in the evening. I asked where and about what time we should meet.

I ask if she likes old games, like N64. I talked about cooking octopus stew sometime during the cooking party and both Ayaka and Shino-san were interested. I thought we could have a small cooking party at my place sometime in the future. Ayaka seemed interested.

I asked Ayaka if she had asked Shino-san about where we should meet on Sunday, but Ayaka said Shino-san wouldn't be joining us. My response was a little cold; Shino-san first suggested we hang out this Sunday. Ayaka told me not to be so disappointed.

別の機会に！って話じゃなかったっけ？
Didn't she say some other time?

Whatever, I was free and thought it would still be fun to hang out if it was just the two of us.

My feet were still soaking from a rain-filled Thai festival I attended in the afternoon. Ayaka asks me if Thai-fest was fun and lets me know we're to meet at 7:30pm at Tokyo station. I arrive a little early and Ayaka a little late, no worries though, I had my headphones so I could listen to some music.

It's pouring rain but we walk underground to the adjacent Maronouchi building. There's a fancy bar on the first floor, craft beer and appetizers. I was exhausted from the night before and from spending a day in the rain at Thai-fest so I wasn't too talkative. I think Ayaka took note of this. We spoke about Thai-fest and how I wanted to go last year but it rained. She pointed out that it always rains when we hang out.

Suddenly a one of the people in my group at the cooking party shows up. This is my second time meeting him, although I've only heard his name once and forgotten it since. We were pretty buddy-buddy while cooking, having a great time together and drinking whatever drinks were left on our table before anyone else could get to them. He had a beer with us and he kept praising me on my work, and how I was living in Japan, and how my Japanese was good enough to have more than basic conversations. After finishing his beer and eating some calamari he went home.

Ayaka went to the 4th floor looking for the washroom, returning after about 10 minutes. I had some time to think about the previous encounter. Why hadn't Ayaka told me that he was coming? Anyway, she was back and we started talking about challenges and failures in our life. We had similar view on failure; if you fail you fail, but you learn and move on and maybe you won't fail the next time. Without failure you can't feel the successes in life. After she started attending these cooking parties and sports events, she has become much more confident and resilient to failure.

She reminded me that there's a futsal event on Saturday (May 19, 2018). I wrote it in my calendar and am really interested in going. I haven't played futsal forever and the idea of playing on top of a building in Tokyo seems really cool. I tell her I should probably start stretching because I'm out of shape but she assures me that nobody is that good, and not to worry about. She then goes on to ask me what I'm doing before futsal.

Nothing of course, I don't know what time we're meeting at, so I left the whole day free. She tells me that in the morning there's this kind of secret (read: invite only) meeting for people who want to keep improving themselves. This instantly sets off alarm bells in my head. I remember my brother's comment about cannibals, actually that's all I can think of now. She is explaining the event, saying that I should just come once to see how it's like, and how it's not like one of those weird events. I told her I'm bad with mornings, but she said if I really wanted to go that I'd be able to wake up.

Ayaka slipped in the fact that Shino-san and and guy who was just with us will be there too, so it shouldn't be too nerve wracking. She said that out of all of the people at the cooking party, she thought I fit the group the best and invited me personally.

Are these cooking parties and sports events recruiting opportunities for cults? I can see three possible explanations for this behaviour:

It's this curiosity that hasn't made me cut off all communications from Ayaka. I don't have a communication channel with any of the other members so my only take on everything is from what Ayaka says. I am currently deciding whether to go to the event Saturday morning. If it really is a cult or something, I'll be disappointed to have to turn down the cooking parties and sports events, but I need to know. 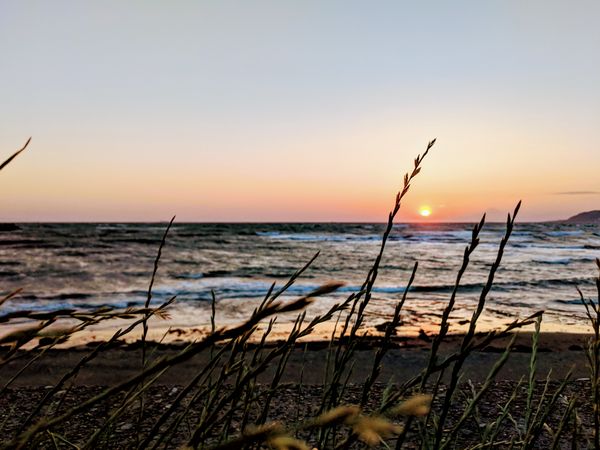 This is part 5 of a series of posts titled I think I've been invited to join a cult. Keep in mind names, places, dates are all factual to the 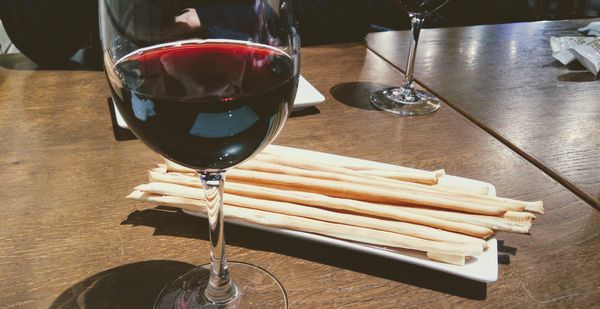 This is part 3 of a series of posts titled I think I've been invited to join a cult. Keep in mind names, places, dates are all factual to the