This is part 3 of a series of posts titled I think I've been invited to join a cult. Keep in mind names, places, dates are all factual to the best of my recollection.

I was on my way home from the cooking party I attended that evening and was thinking about one of the members in my group. She was really kind and I thought she was kind of cute, but I had forgotten her name. I asked Ayaka and after some guessing, she told me her name was Shino-san. Shino-san was one of the organizers of the event (along with Ayaka) and stayed behind to clean. I didn't get a chance to speak to either of them while the event was wrapping up. I must have described Shino-san in a positive light while describing who I was talking about because Ayaka was under the impression I was interested in her.

I get a message from Ayaka saying I should come drinking with her and Shino-san sometime. They hang out together from time to time and she says they always have a good time. That's cool, I thought, and told her my availability over Golden Week. We decide to meet Tuesday May 1.

I speak with my friends about the cooking party and how the group of people who attended were really nice. It was refreshing to meet some genuinely kind and caring people who have a passion for cooking. I spoke to my brother and he joked:

Cannibals often come off that way too

Of course I was suspicious too, but I actually had fun and was looking forward to the next event.

I get a message from Ayaka saying she's sorry but work was really busy and doesn't know when she will get off work. I ask if Shino-san is available, we're just having dinner anyways, but Ayaka says she really wants the 3 of us to hang out and asks if I'm free on May 7. I agree and she apologizes again saying she will work hard now to ensure she is free on th 7th.

Again, no details of where we will meet until the day of. This time we're to meet at Shinbashi at 7:30pm. I had some trouble finding the right exit (I rode the subway, not JR like Ayaka and Shino-san), but eventually found them standing together at the top of a staircase. I apologized and we set off, twisting and turning down narrow Shinbashi alleyways until we arrived at an Italian tachinomi (standing-bar).

Food and drinks were reasonably priced and tasty, nothing suspicious of the place. Ayaka seemed to come here often and had a rapport with the staff. We spoke about work, our dreams, a bit about or past, and space, a lot about space. Both Ayaka and Shino-san kept asking more and more about stuff I was interested in. I learned Shino-san was in her 30s and a nurse. I mentioned how I wish I could have Sunday + Monday off instead of Saturday and Sunday because I really like Sunday evenings. I often hang out with friends Sunday nights, drinking cheap beer and having no-holds-barred conversations.

Shino-san seemed interested and asked what I was doing next Sunday. I was free and invited both Shino-san and Ayake for drinks the next Sunday. She left after about 2 hours due to a prior engagement and I was left alone with Ayaka. We finished our drinks and she probed me for what I thought about Shino-san. I said I respected her for her simple dream of wanting people around her to smile. She thought it was silly, but wanted to run some program where elderly will be around babies / toddlers, kind of like a double-daycare. 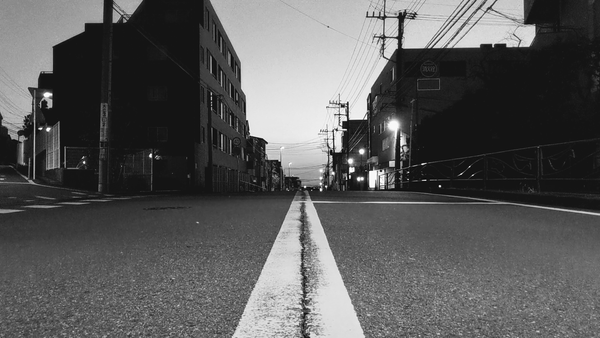 This is part 4 of a series of posts titled I think I've been invited to join a cult. Keep in mind names, places, dates are all factual to the 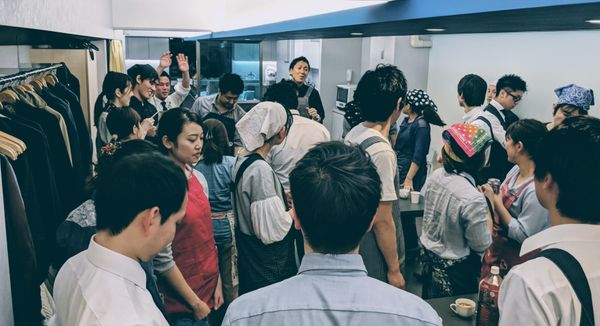 This is part 2 of a series of posts titled I think I've been invited to join a cult. Keep in mind names, places, dates are all factual to the