It's been half a year since I've last posted here and a lot has changed. The biggest change has been leaving Osaka. No, I didn't give up and leave Japan, quite the opposite, actually.

Or Kanagawa-ken, to be a little more specific. At the end of March, amongst a flurry of things such as final exams and graduation, I moved to Kanagawa-ken. On the first day of April I started my first legitimate job, continuing down the path of becoming a better software engineer.

A little differently than I planned, but a year and a half after setting foot in Japan, I was able to graduate from language school and find work in a fantastic space-related startup company in the heart of Tokyo. It was a little difficult leaving Osaka, but East Japan is slowly starting to grow on me. 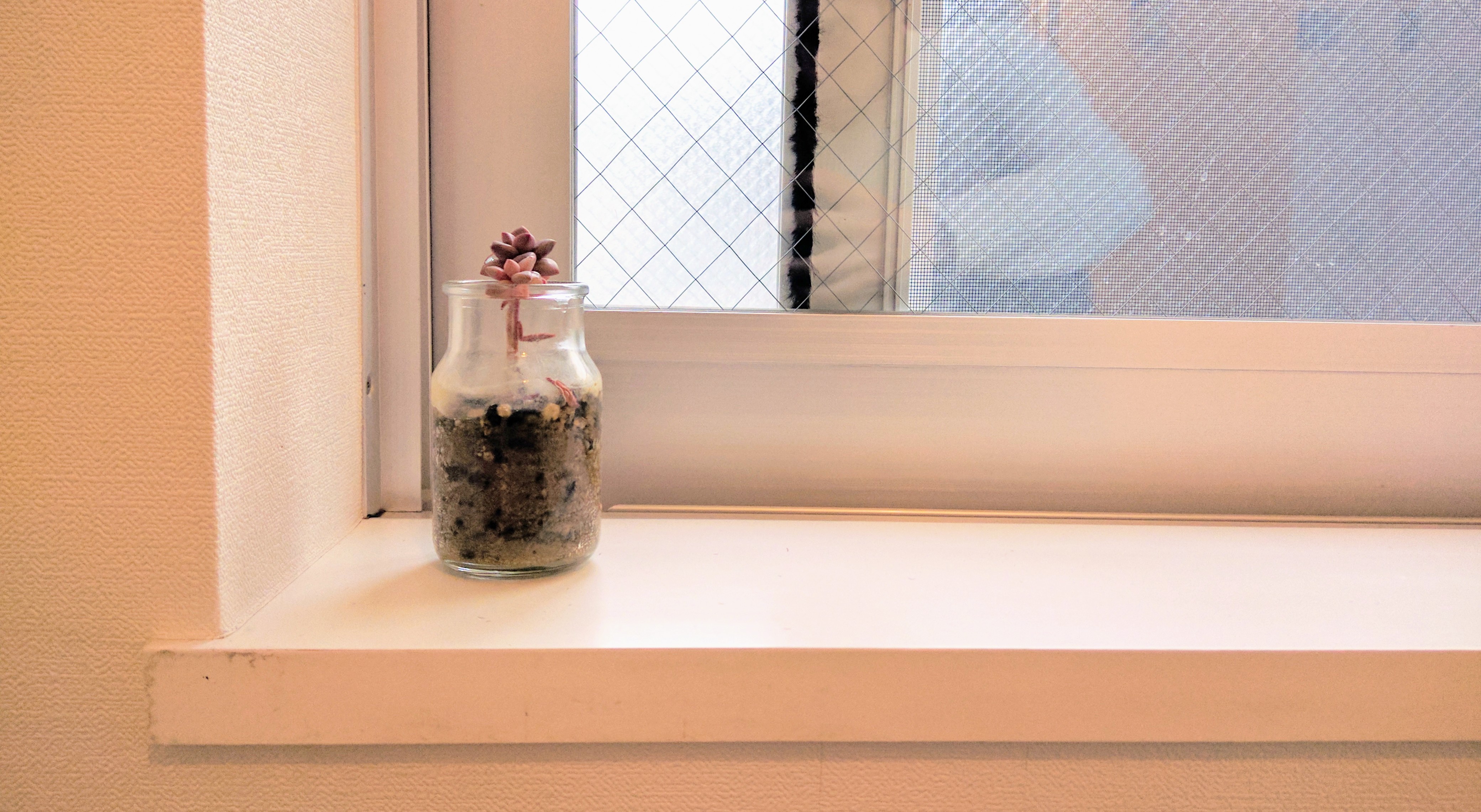 Upon arriving at my new place, I had nothing except clothes, my television, and the small plant pictured above. After coming to a new place, knowing nobody, it's surprisingly easy to find company in this tiny jar of life. My new place is bigger than my last, but there's an echo without any furniture. I'm spending most of April, and probably the beginning of May buying furniture and making my new place smell like home.

It's been about a month, so I'm going to write a bit about what it's like to work in Japan, or at least, what it's been like for me. Working at a startup is an anti-Japanese pattern. When people graduate from school, everyone wants to work for a prestigious company with hundreds or thousands of employees. There's little-to-no entrepreneurial spirit outside of Tokyo, and even after meeting somebody who started his own business, he was embarrassed to tell me his company only had 15 employees.

Before my first day of work, my company held a training-camp at not-so-far-by-shinkansen Atami. It was two days of long planning sessions split by a night of heavy drinking and a trip to the local キャバクラ. This two-day experience opened my eyes to the company culture (both professional and play), and gave me a better idea of what this company is actually doing.

A typical day involves coming into the office around 10am, and leaving at around 7pm or whenever the work you wanted to get done during the day is finished. There doesn't seem to be much issue leaving before your superiors (it's a really flat organization), and without micromanagement, it's up to you to plan and complete your tasks. The pressure comes from working with a brilliant team with great depths of experience.

Lunch time isn't decided, and sometimes we'll go out together for a quick bite. Once a week or so a couple of us will go out for drinks or dinner, and we have a monthly company drinking party. Payday comes once a month, which can be a little tight when your rent is expensive, but other than that, work isn't too different than the past experiences I've had.

If you didn't know already, my friend and I have been working on a YouTube channel for just over a year now. Unfortunately, we live in difference places now so we can't make videos together anymore. Fortunately, however, I would like to continue making videos and am looking for a new partner who is available and flexible enough to make videos sporadically and without much planning. Not giving up on this!

It's been some time since I've been able to buy my own furniture. My kitchen counter doubles as my kitchen table (think: bar counter), but finding stools of the proper height was quite challenging. With the help of a friend, I found some stools of the correct height, and although they look fine, I really wanted to go for the two-tone wood-on-white look to give my place a little more personality. 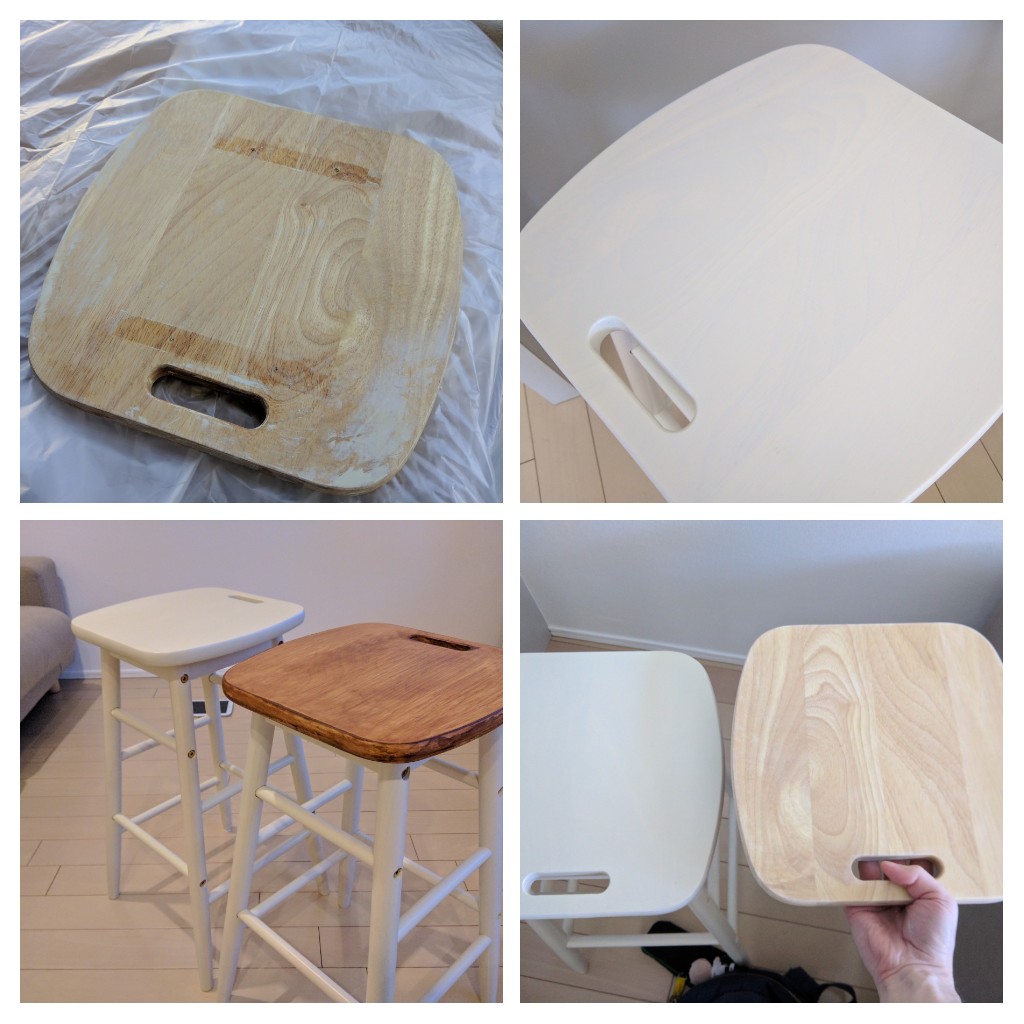 It's my first time refinishing furniture, but it was a nice way to spend a Sunday afternoon. I still have to clear-coat the stained stool and then I'll tackle the second one.

Before I came to Japan, I envisioned a bunch of difficulties. Some weren't easy to overcome, but I feel like I've accomplished a bit more than I expected. So what's next? I want to continue settling in a bit here, getting into the routine of commuting on the train every day, and then eventually continue working on my own software projects. During my winter break (between 2016 and 2017), I wrote an Android application that I would like to eventually publish and open-source. Additionally, I'd like to finally take action on a social meet-up application that I've been planning for a year. 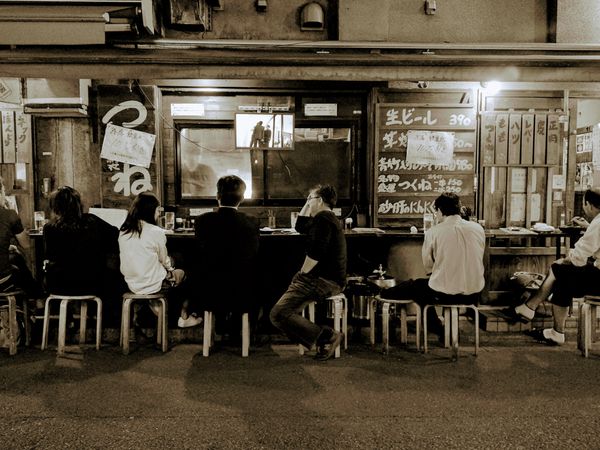 I've been here for a month and a half, busy with everything related to moving and starting a new job, but have found time to begin enjoying the new place 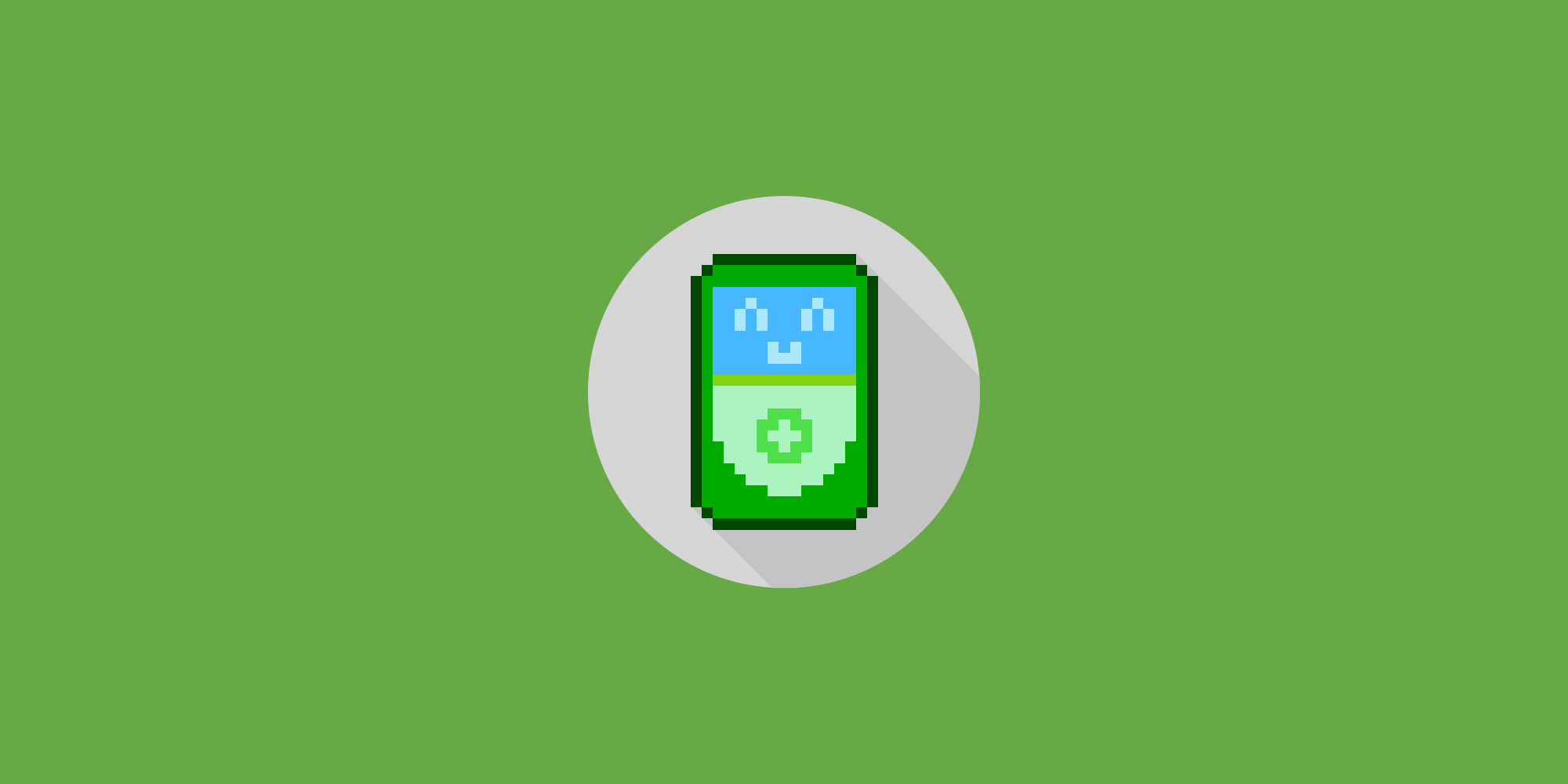 Introduction Unfortunately, I cannot support this project any longer. Since I moved out of the GTA, I don't have access to the Presto system and cannot practically provide updates for